In the early 1980’s Birkenhead abandoned the use of middle schools, and in 1983 Woodchurch became an 11 to 18 mixed comprehensive. At this time extensive building work was carried out to accommodate the increased number of pupils, and a number of mobiles were also built to provide additional classrooms.

Other notable dates in the 1980’s include the opening of Birkenhead Sixth Form College in 1988, which saw Woodchurch become an 11 to 16 school, and 1989 when the school first welcomed pupils with a physical and/or medical impairment into our community. This resulted in the construction of additional facilities such as disabled toilets and lifts.

The 1990’s was another very important decade in the development of Woodchurch High School. The former Sixth Form Block was converted into a suite of rooms for the Art Department, a nature area was established to encourage wildlife and Room 42 was refurbished to become Woodchurch’s first ICT room. Due to further increases in pupil numbers, more mobile classrooms - D7 to D10 were constructed, and further alterations were made to the main school building to meet the needs of increasing numbers of pupils with PMI. It was also at this time that the former caretaker’s bungalow was renovated and reopened as the Aspergers Unit – ‘The Bungalow.’ The school underwent its first Ofsted inspections in the 1990’s being described as a ‘very good’ school in 1994 and ‘excellent’ in 1999.

As the new millennium was welcomed in, Woodchurch achieved beacon status for social inclusion in September 2000. Much building work and refurbishment was carried out in the early ’noughties.’ Rooms 40 and 41 were refurbished and, along with Room 42, formed an ICT suite, several Science laboratories were renovated, the new History Block was constructed in 2001 and shortly afterwards the staff room was extended and a new school entrance and reception area were created.

Woodchurch achieved status as a Specialist Engineering College in September 2002, the first school to do so in the North West of Englnd, and in 2003 work began on the construction of the new Engineering Block. It was in the same year that the Headteacher, Mrs Beryl Holt, was awarded an OBE for her services to education. Numbers of pupils entering the school continued to rise, necessitating the construction of a new Geography Block in 2004, and in 2005 the new Sports Hall was opened by the TV sports presenter Ray Stubbs. Further Ofsted inspections in 2005, 2008 and 2009 showed the school’s continuing progress when, on all three occasions, Woodchurch was judged to be an ’outstanding’ school.

In 2008 Mrs Beryl Holt took a well deserved retirement, and Ms Rebekah Phillips, the Deputy Headteacher, was appointed as Acting Headteacher in September 2008 and then Headteacher in September 2009. It was during this time that Woodchurch came to the attention of the nation with the filming, during 2008, and airing, in 2009, of the BBC TV Rocket Science programmes. Pupils visited both the USA and China during the course of the filming, and the series culminated with the pupils designing, building and lighting the fireworks for the closing ceremony of Liverpool’s period as European Capital of Culture.

Due to the school being designated as a High Performing Specialist School (HPSS), school was awarded a further specialism – Training School Status in April 2009. This status ensured school was at the cutting edge in terms of continuing Professional Development for its staff, and providing CPD for other schools, as well as taking a lead on the Wirral for Initial Teacher Education.

The year 2009 saw a major change in the way Woodchurch was governed, with the school becoming a Trust School, with its partners being: the University of Chester, Liverpool Hope University, KIER (the company who built the new school building) and the Church of England. The Church of England was nominated as the majority partner, and has worked with the school in the appointment of the chaplain. Being a Trust School gave the Governing Body a greater degree of autonomy to direct the vision, ethos and values of the school.

In July 2010, the old school building, first opened in 1957, closed its doors for the final time, as a new era in the life and work of the school unfolded. September 2010 saw the opening of the new school building – a £25 million, state of the art facility. This new 21st century building will ensue school delivers a 21st century education. The new building was officially opened by The Most Rev and Rt Hon Lord Archbishop of York, Dr John Sentamu in March 2011, the the presence of the Rt Rev Keith Sinclair, Bishop of Birkenhead.

In 2012, the school became a ‘Type 2’ (new) academy, a designation open only to schools which are deemed outstanding. The process then began to acquire a religious (Church of England) character. Woodchurch High School had been ‘A School with a Church of England Trust’ since 2009, so it was a natural progression to become a full Church of England Academy. This status was officially confirmed by the Department for Education in London in May 2014. By becoming a Church of England Academy, the school joined a ‘family’ of schools, consisting of over 4,000 primary and 200 secondary schools; this is in addition to the 13 CofE affiliated universities.

March 2014 saw the prestigious visit to school by the Secretary of State for Education, the Rt Hon Michael Gove MP. This visit was in recognition of the excellent work the school undertakes. He was accompanied on his visit by the Esther McVey MP, Minister of State for Employment.

In October 2014, the school held a ceremony to officially mark Woodchurch High School becoming a Church of England Academy. The event was presided over by the Bishop of Birkenhead, the Rt Rev’d Keith Sinclair, with the Mayor of Wirral, Cllr Steve Foulkes, the Archdeacon of Chester, the Ven Michael Gilbertson and other guests in attendance.

The future is even more exciting – it is now an ambition for the school to once again extend and expand its leaving age to 18 and establish a Sixth Form, in line with the wishes and decision of its staff, pupils and parents.

Woodchurch High School, Church of England Academy, continues to go from strength to strength and is now oversubscribed for every year group. 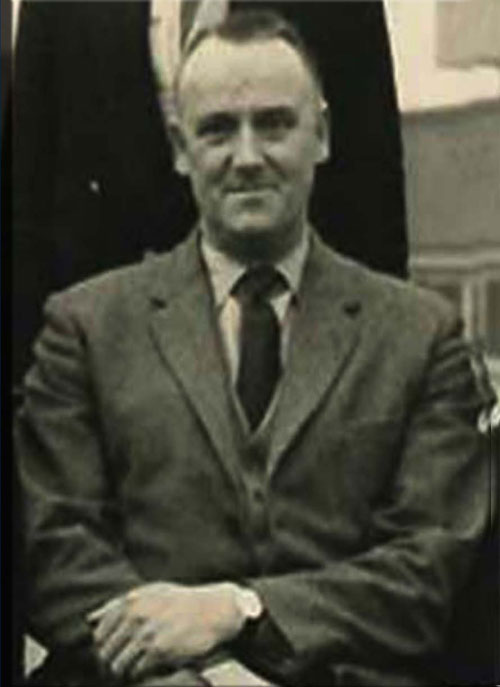 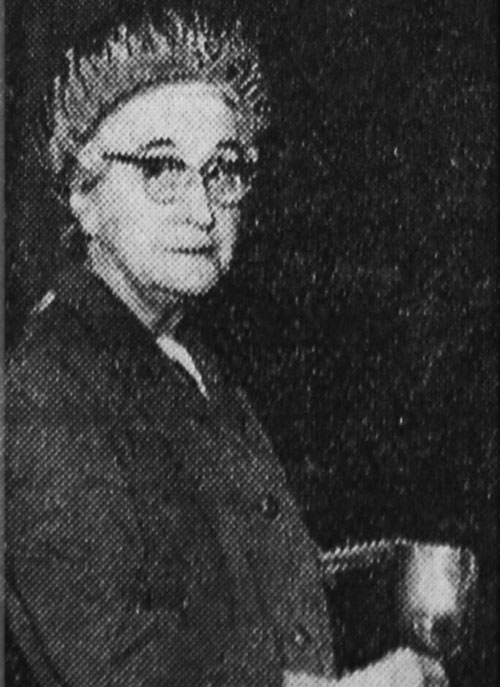 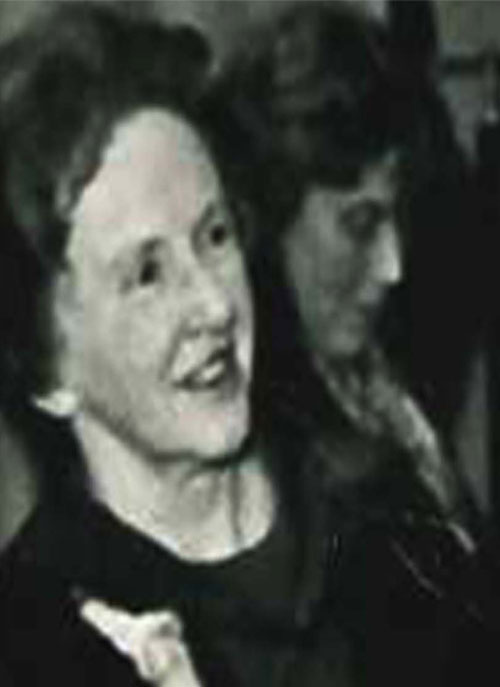 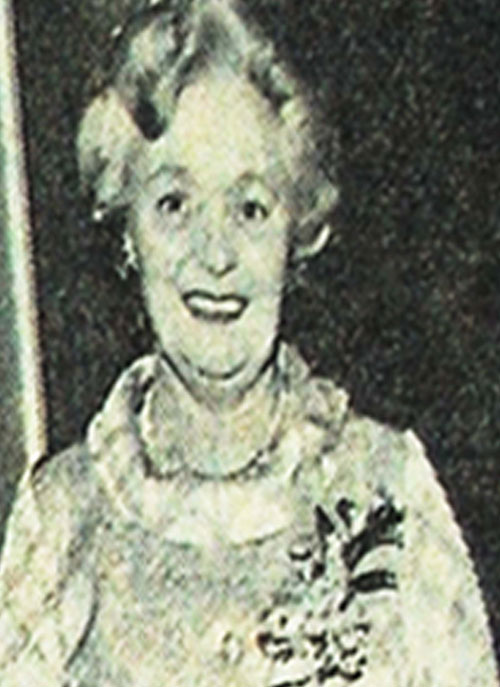 Schools merged into a Co-educational Comprehensive in 1970 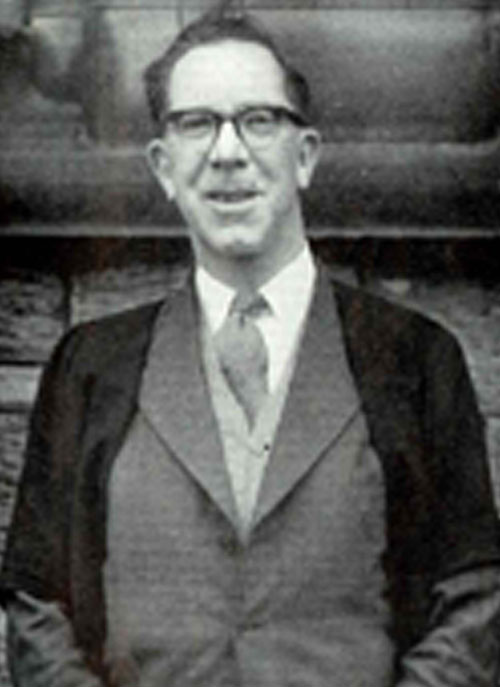 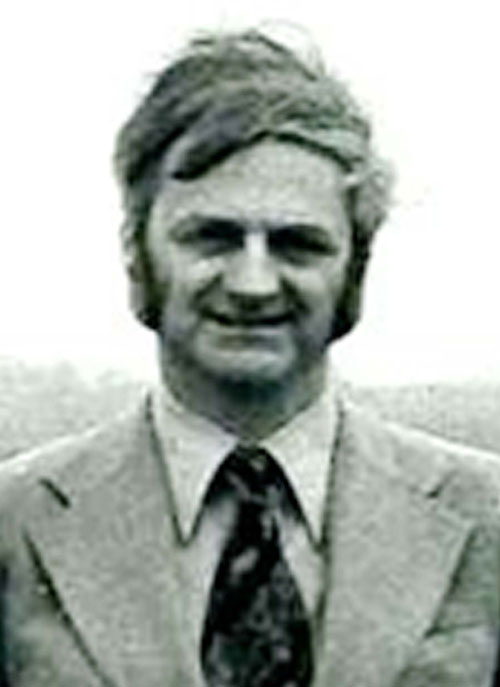 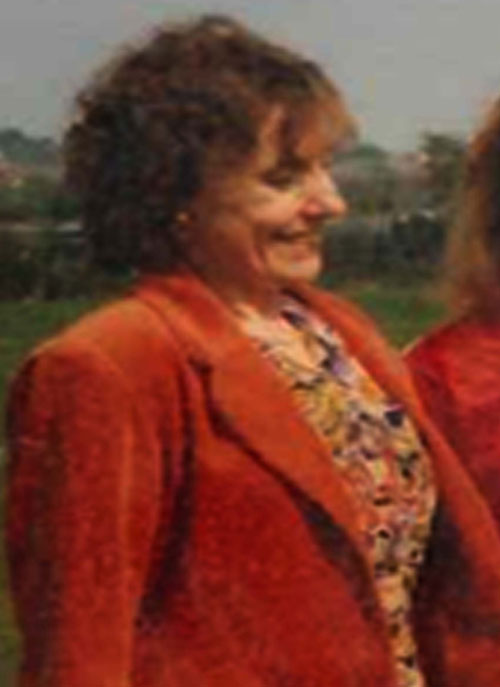 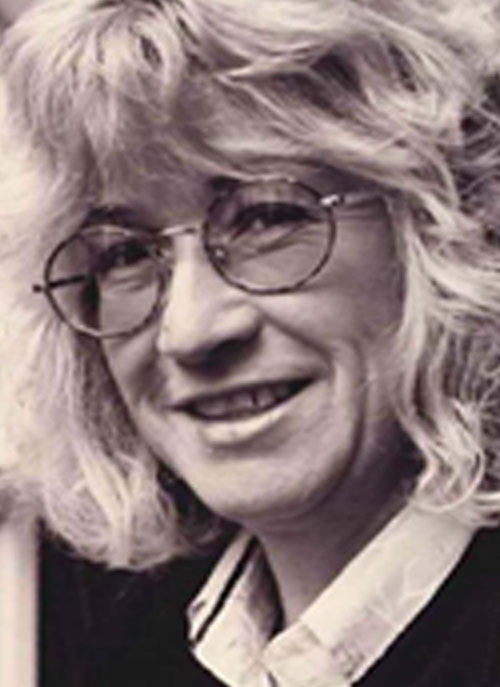 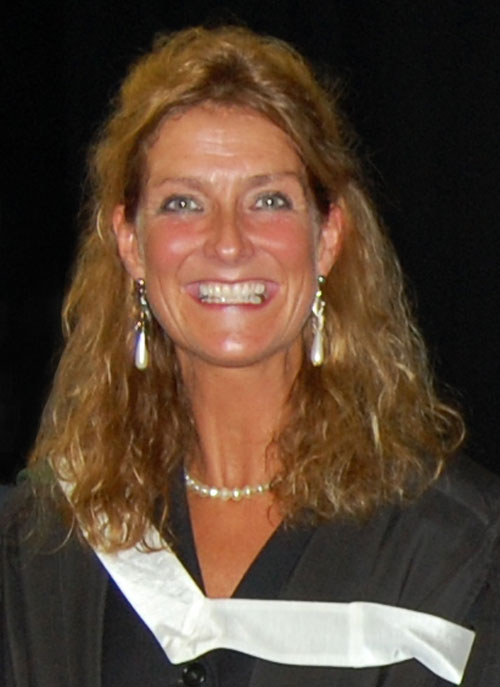 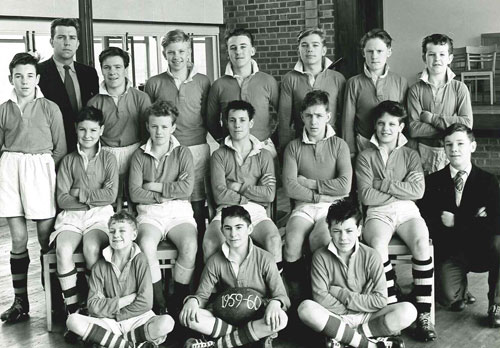 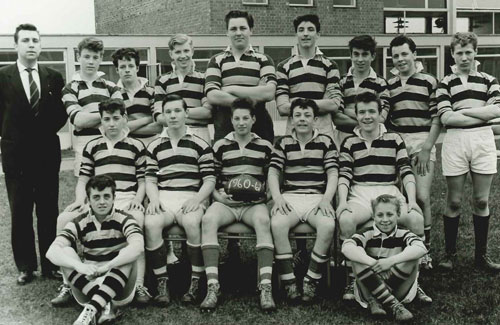 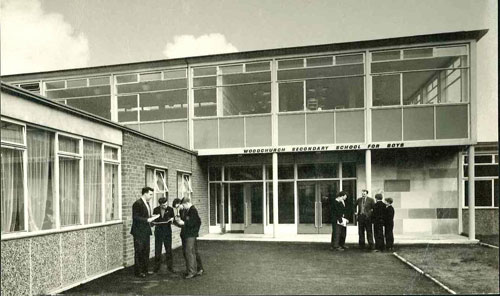 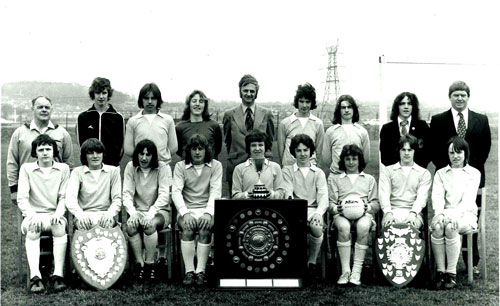 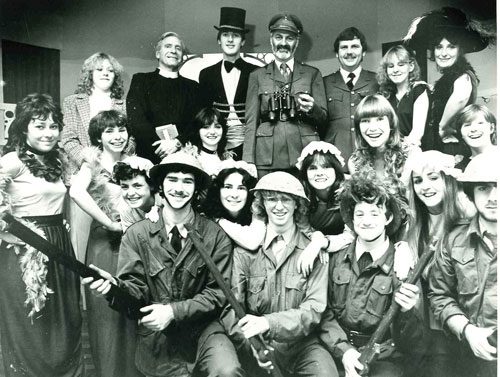 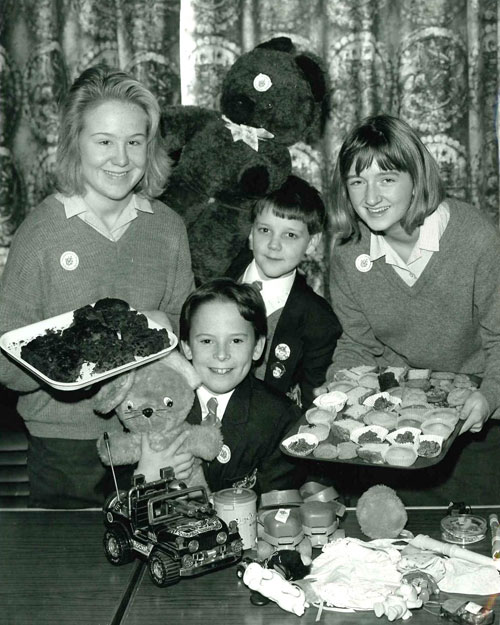 5 REASONS TO JOIN US