On the last day of term, Year 10 celebrated the year with the prefect assembly.

A large cohort of the year group were in contention for the positions of prefect, senior prefect and the heads team. A lot of effort went into each individual application and we were very impressed with how the pupils have progressed and provided service to the school at some point in the last 4 years, especially the pupils who performed with enthusiasm and commitment as an acting prefect.

As expected, the assembly was a joyful affair and we have selected 32 prefects, 28 senior prefects and 6 pupils who will represent the school as part of the heads team. 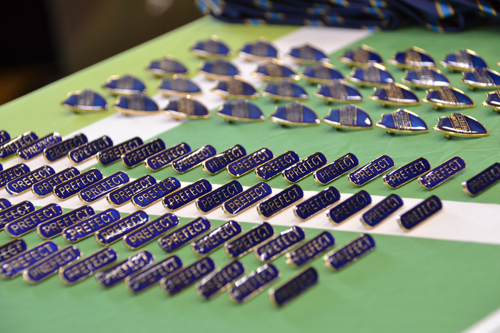 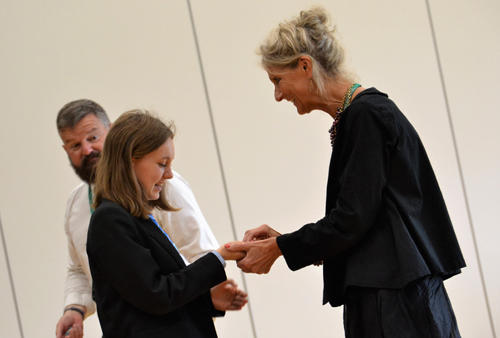 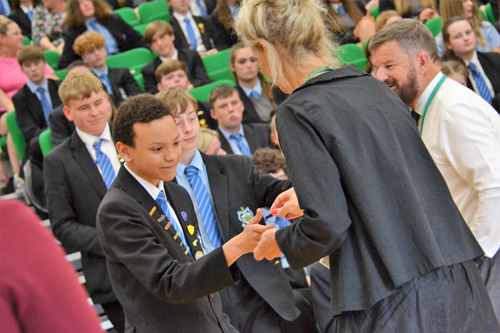 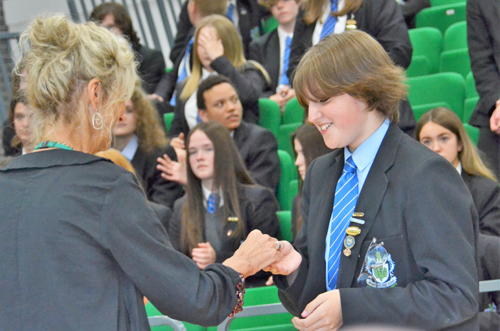 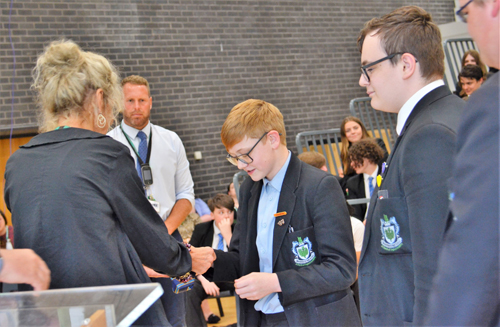 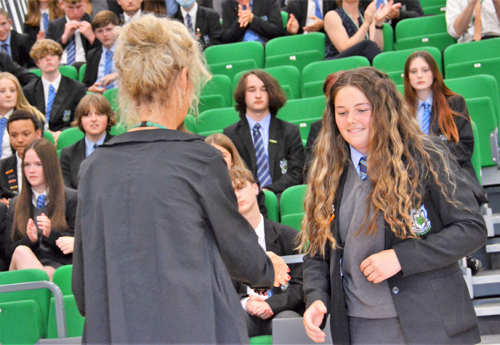 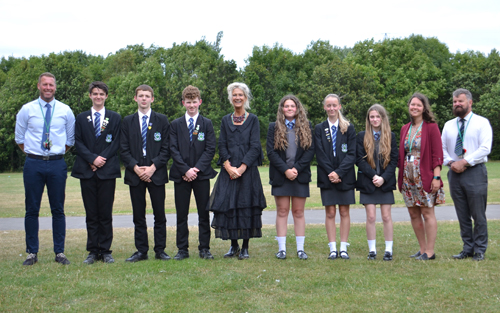 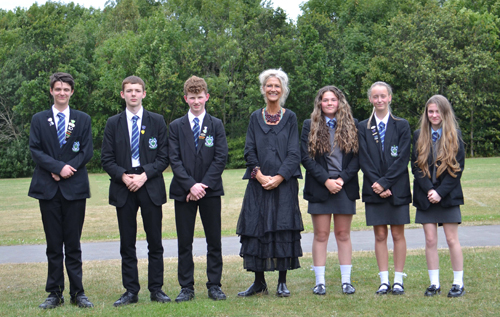 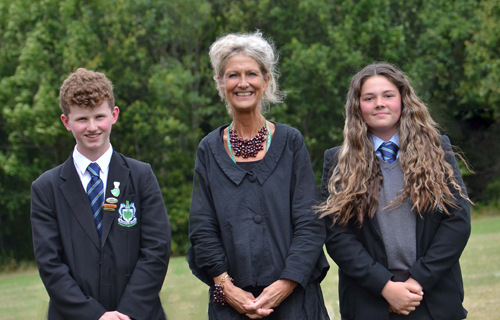 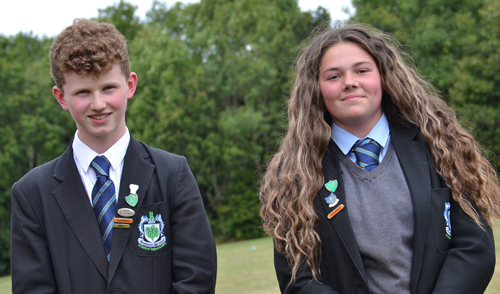