The Year 7 & 8 Rounders squad took part in the Wirral Schools Rounders competition recently. Both teams played with real determination and grit. Both the Year 7 & Year 8 team came second in their group, narrowly missing out on the semi finals due to time constraints where a straight final had to be played. Well done girls.

The Year 7, 8 & 9 athletics squad recently took part in the Wirral Schools Athletics Championship. They were competing against athletes from all of the local grammar schools and also athletes who represent Wirral AC.

Our pupils were absolutely fantastic and really worked hard in every event and race. Overall, the boys team came 4th and the girls team 5th, which was a fantastic result. Well done to all involved.

Can we also say a huge thank you to those pupils who have given up their time to train and represent the school at the numerous events and competitions this academic year. You have really shown commitment and service to the PE department. Well done. 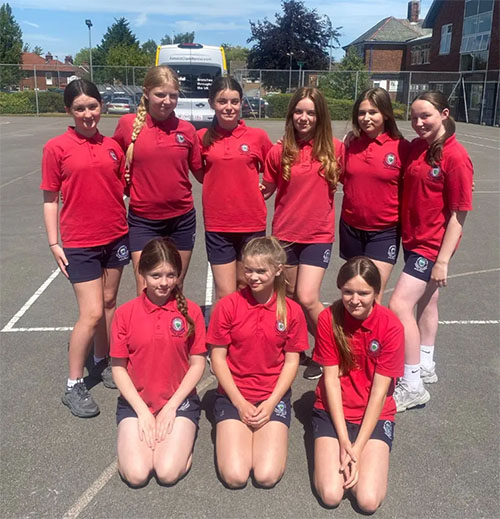 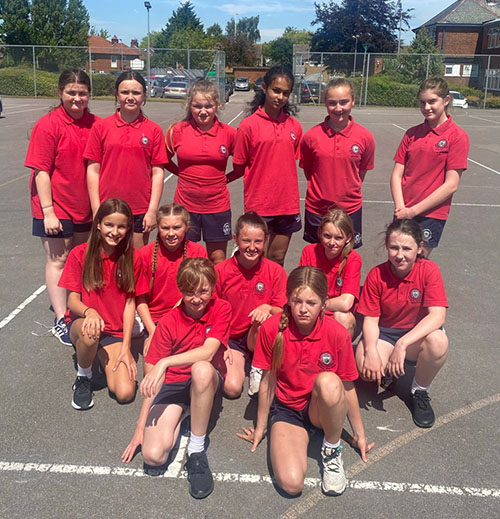