Thirty five Year 10 pupils were fortunate enough to have the opportunity to work with the Internationally renowned hI bILLn January. Pupils had been researching his style of work for their 'Architectural Detail project.

Pupils thoroughly enjoyed the talk that Ian gave them, which not only featured examples of his work ,but also a history of how he became an artist and the steps he took to carve out his successful career.

The cultural capital gained by the pupils through work produced, along with experience of working with an esteemed artist was immense.

To take the subject beyond the four walls of the classroom and work contextually with an artist they are currently studying, not only inspired the pupils for their own work but also opened their eyes to possible career pathways within the creative industries. 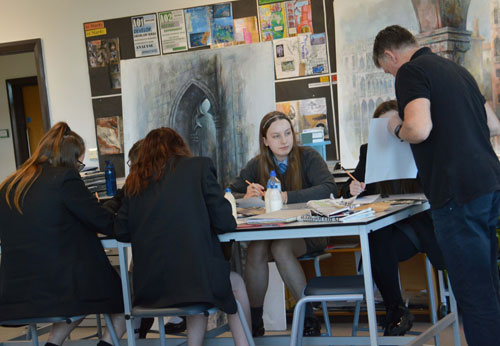 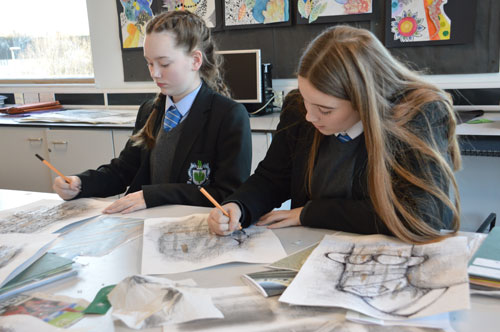 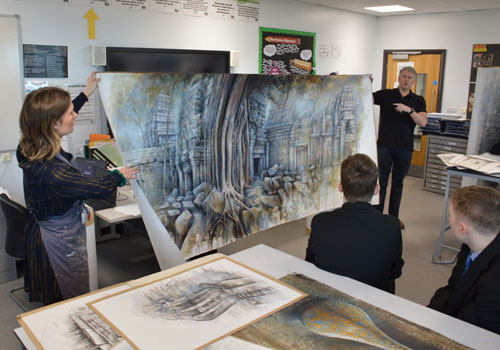 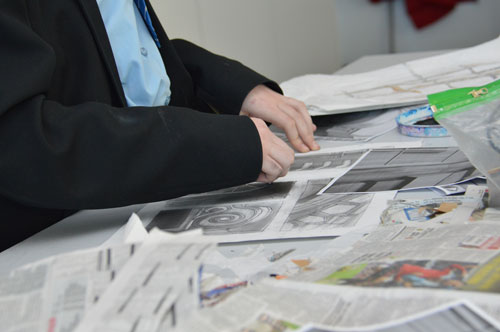 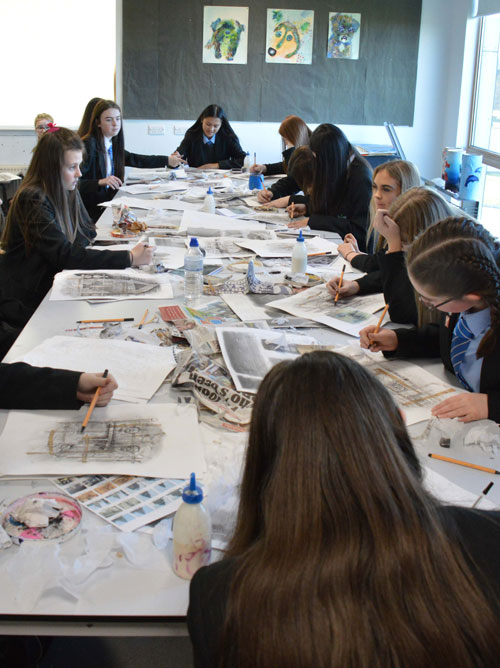