Tomi is a Holocaust survivor and he came to speak to pupils about his life during and after the Second World War. Tomi was born in Budapest, Hungary in 1936 and came to Britain as a refugee in 1956 thanks to a scholarship from Glasgow’s Strathclyde University. When Hungary came under the control of the German Army in 1944, Tomi’s life was changed dramatically. His father was forced to sell his business and forced to join a labour unit of the Hungarian Army. Tomi never saw his father again after 1944. He was forced to wear a yellow star and was the victim of various forms of persecution. He and his mother survived the final years of the war by refusing to enter the Budapest ghetto, instead hiding in ‘safe houses’ created by foreign embassies and the homes of sympathetic friends. His mother only escaped deportation to a Concentration Camp by refusing to enter the train and by running from the line, narrowly escaping bullets being fired in her direction. Tomi survived bombing raids and having to live on little to no food.

His story was truly inspiring and contained so many important messages about tolerance, charity and appreciating the life that we have. Year 10 were very thankful that Tomi took time out to come and speak to them and we hope that he will return to speak again in the future. We would like to thank Tomi for sharing his inspirational story and for providing our students with a powerful example of living an empathetic, compassionate and positive life. 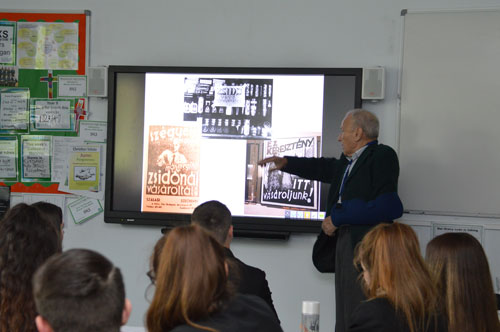 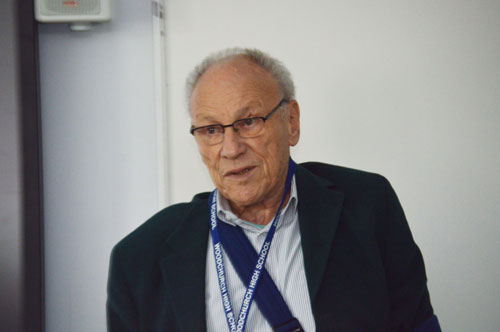 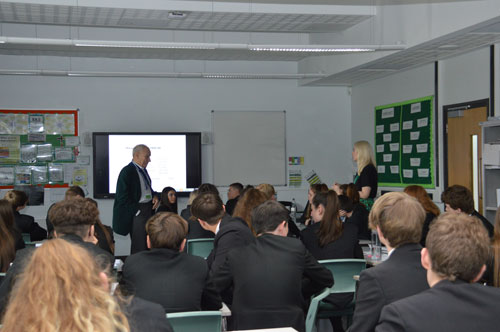