Woodchurch's uniform got a splash of colour during a special week in school.

Following the success of the week last year, there was a week of events and activities designed to raise awareness of the equality and diversity of not just our own community, but of the world.

One day there were volunteers in wheelchairs and the feedback from pupils was that they found it very restrictive and now empathise more with those who are physically disabled.

In English there were poetry competitions and wheelchair and blind football in PE.

Kayte Walsh from Esteem UK visited school for three days and ran sessions with each year group covering issues such as gender, stereotypes, equality and LGBTQ.

On the Thursday, all of Year 7 took part in a debate led by older pupils. The topic was around migration and the motion that, "Woodchurch High school is a tolerant community that welcomes people of all nations and ethnicities'" was passed by an overwhelming majority.

In the main foyer there was a map of the world and pupils stuck on a note displaying their family heritage and some staff also added to it.

Also in the foyer was an Equality Tree and each form wrote their wish for an equal and diverse future and stuck it on the wish tree.

To finally add to the week, the canteen served food of a different cultural background each day. These were Indian, Mexican, Chinese, Italian and American; although the canteen manager has refused to reveal which day the taking were the highest! 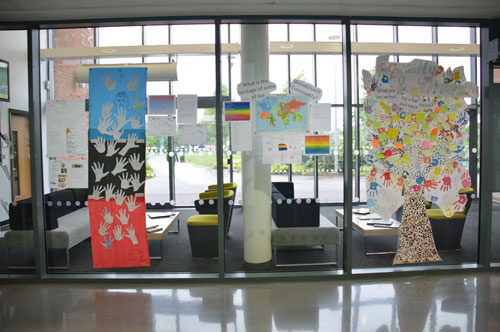 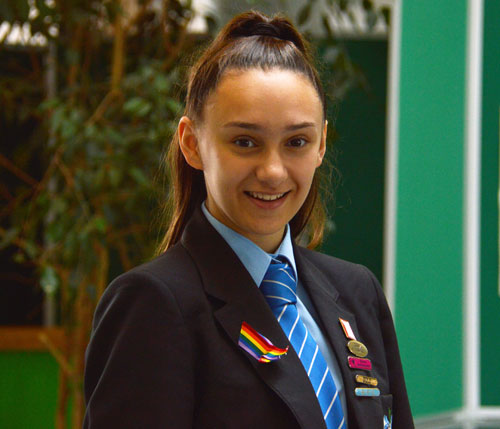