On Thursday 8 June, Woodchurch High School went to the polls. In previous weeks, campaign teams had come together to select Prospective Parliamentary Candidates, write manifestos for form rooms, make videos and speak in assemblies. There were candidates for the Conservatives, the Green Party, the Liberal Democrats and Labour.

When voting had finished, the votes were counted and the result was announced by Mr Cartledge just before the end of school. Results were: Kendrick Moore Conservatives 50, Ben Richards Green Party 38, Matthew Davies Liberal Democrats 134 and the pupil who was elected for the Labour Party was Danielle Beckwith with a landslide vote of 410.

Ms Oldham would like to thank everyone involved in this real-life Citizenship experience. 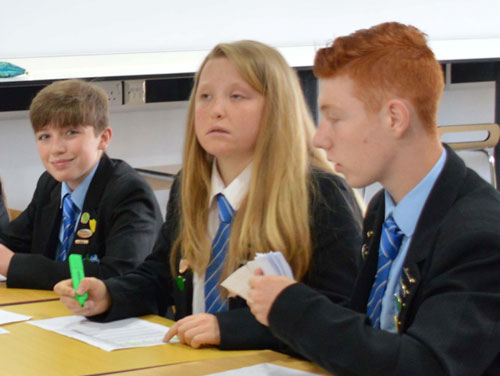 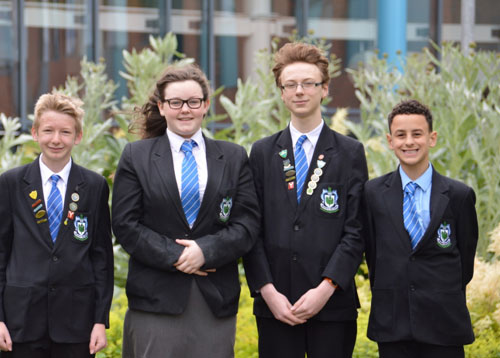 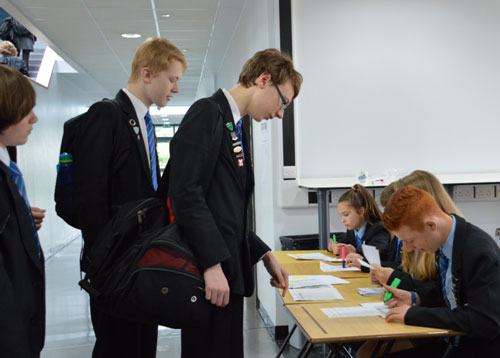 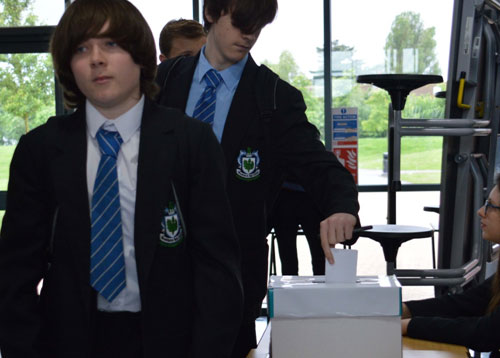 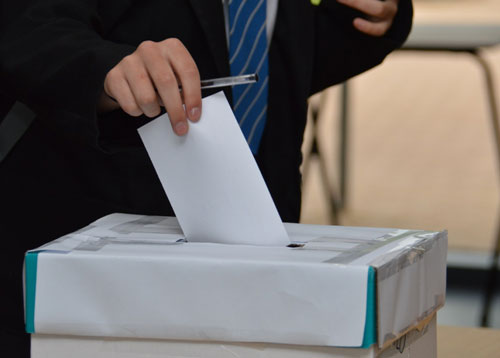