This new event was held recently as an inter-form competition. It was launched by Ms Oldham in an assembly, then each form looked at recipes and decided who was going to be their baker, or in a couple of cases, bakers. The cakes were baked at home and had to contain at least one Fair Trade ingredient. On Friday 17th March the amazing entries were brought to school. They included Lemon Drizzle, Summer Fruit Loaf Cake, Red Velvet Cake, Coffee and Chocolate Cake, Chocolate Mint Cupcakes and many more. Judging was virtually impossible and was carried out by 3 staff and 3 members of the Eco Committee. Prizes were awarded to the bakers of the most delicious cakes.

Since this was so successful, it is hoped that it will become an annual event. 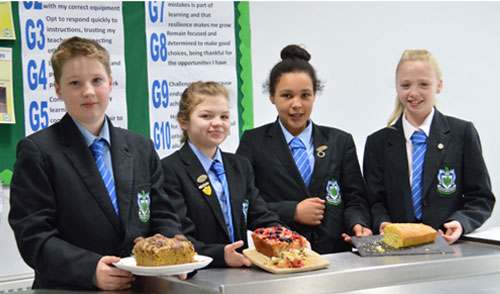 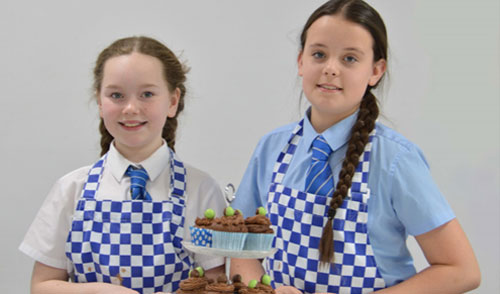 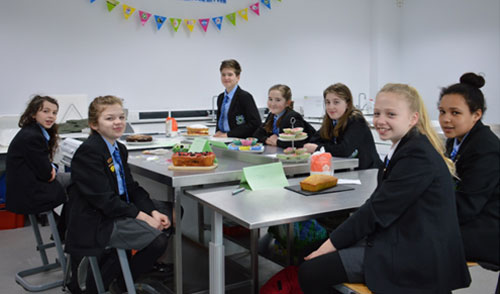