On Friday 20th September, 8XV went to Sainsbury s in Upton to complete a back pack challenge as part of their Archbishop of York award. Although reluctant at first due to being a bit shy, the pupils soon came out of their shells and got into the swing of things. They chatted happily to customers and were exceptionally polite and helpful, particularly with the more elderly members of the community.

The pupils were excellently behaved all day and this was commented on by so many staff and customers. As their form tutor, I was constantly being stopped by satisfied customer whose bags had been so carefully packed by pupils with such lovely manners and chatty personalities and they couldn t be more complimentary of Woodchurch High School pupils. 8XV left Sainsbury s having once again represented Woodchurch with pride and displayed all that Woodchurch High school stands for - hard work, polite hard working pupils and an interest in the wider community.

As their form tutor, I couldn t be more proud of my form and the pupils enjoyed it too, even after a nervous start! 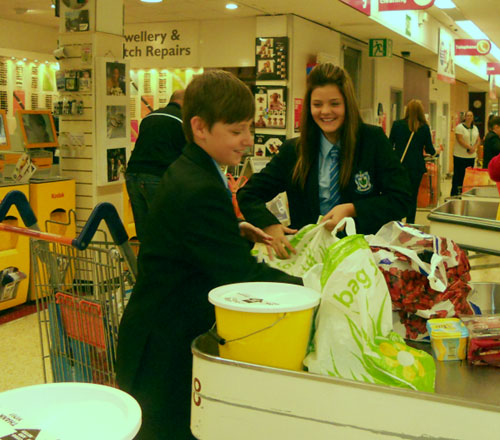 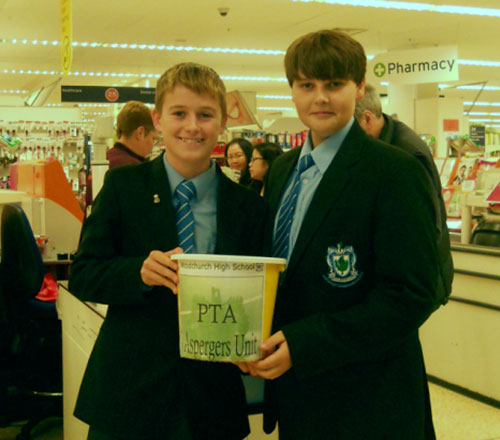