Year 9 pupils have also had the opportunity to take part in the challenge. Pupils who wanted it were given 1 to spend and try and get as much profit as they could from it over a week. First prize of 15 went to a team with Frank, Shannon, Callum and Kyle in it. From 4 they returned 48.17 in just one week. Nearly 100 was raised as profit towards the Year 9 charity ‘Gambia Project’ where the year group are sponsoring the education of young people in the Gambia. A big mention to 3rd place Scott who from 1 managed to get back nearly 40. This was really impressive! 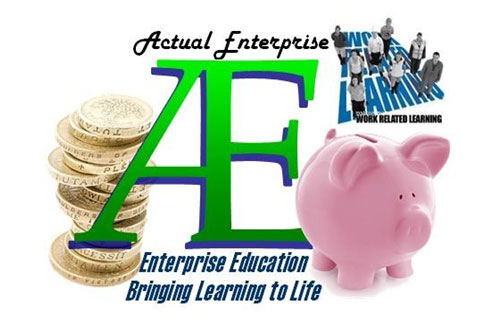 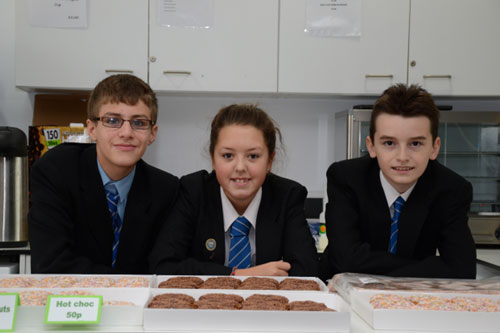 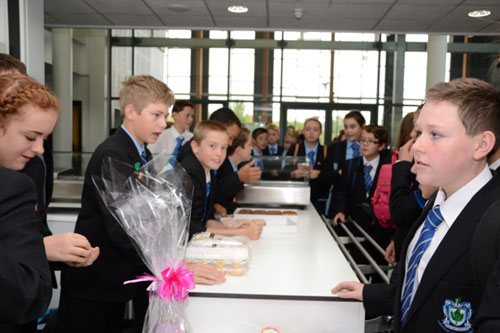