The group stayed at the Chateau de Grande Romaine, located near the beautiful village of Vesigny 25km outside of Paris.

Day one involved a visit to the world famous Musee d Orsay, home to many famous paintings and sculptures. Pupils were able to see work by Artists such as Degas, Monet, Van Gough, Toulouse Lautrec to name but a few. The next activity saw us heading to the famous Arc de Triomphe standing so proudly at top of the Champs Elysee. Everyone climbed the winding staircase to the top where again the views were magnificent and we were able to see the fabulous shopping streets of Paris converging and the crazy amount of traffic surrounding the building! Pupils were then given a few hours to stroll down the famous Champs Elysee, and hit the shops!

Pupils climbed the Eiffel Tower where the views are breathtaking and everyone was so pleased to have made it but exhausted too. They were rewarded with a special Parisian ice cream. No sooner was the ice cream finished then it was onto the Bateau Parisien for a trip down the River Seine. After lunch the group were taken to the picturesque area of Montmartre where the Sacre Coeur is situated high on a hill, everyone went inside and were able to see for themselves the beautiful artistry and to feel the calm and sense of awe as they lit their votive candles in memory of loved ones. Walking a few steps further the group found the busy square where all the portrait artists can be seen sitting at their easels amidst the hustle and bustle of potential customers. They strolled around watched a few artists and then went into the tourist shops that line the busy streets of Montmartre to buy their gifts and momentos. The last evening at the chateau was spent making crepes and playing boules, a real Parisian experience was had by all! The pupils were given certificates to celebrate their own achievement of the trip. 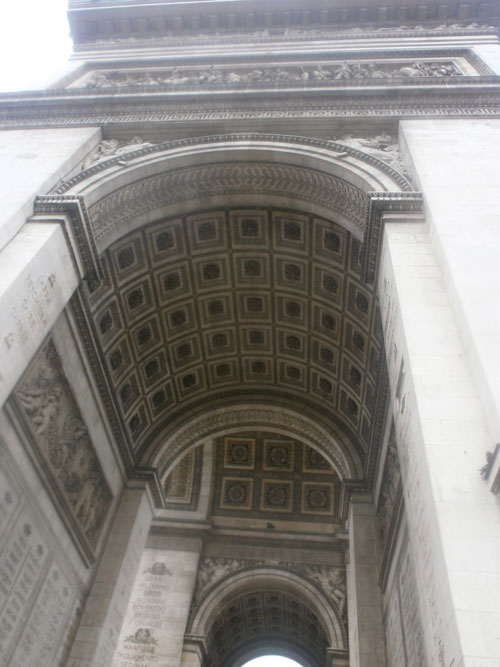 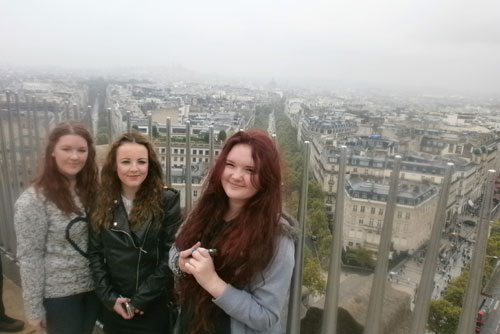 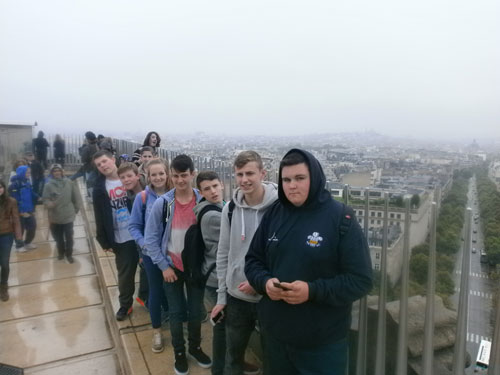 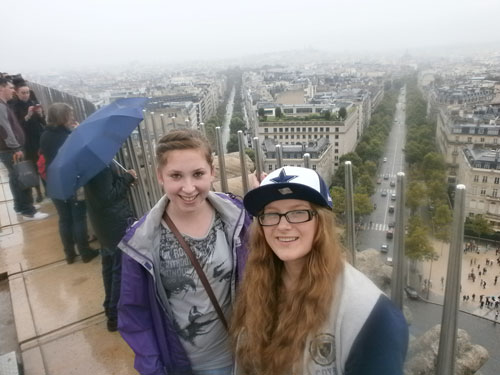 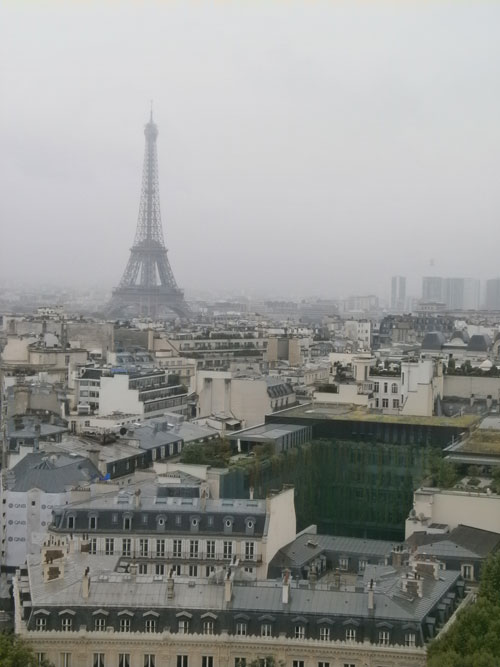 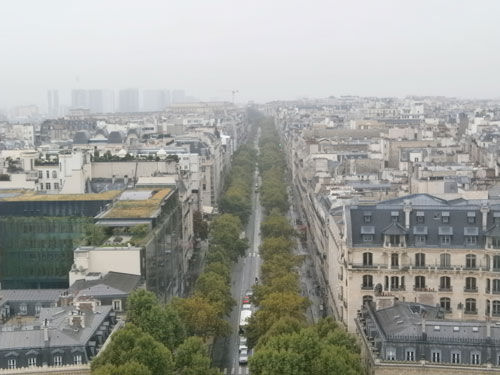 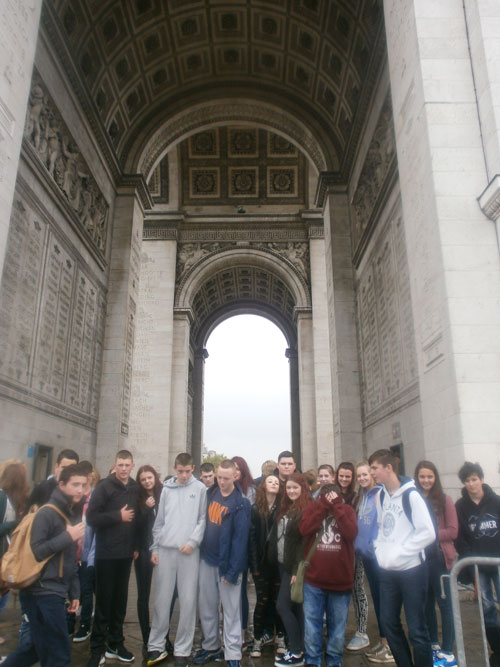 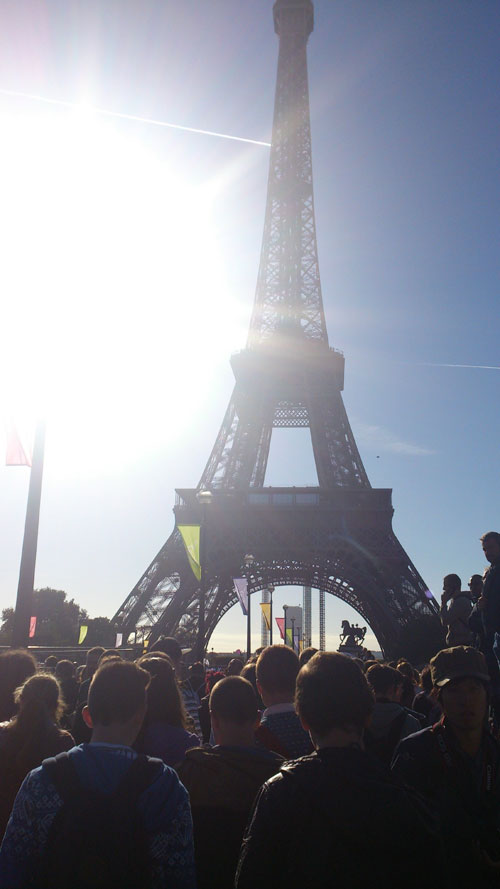 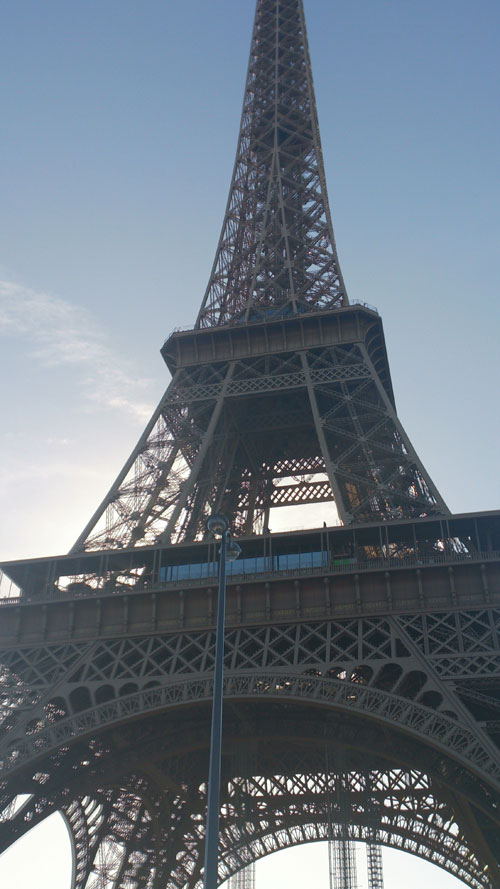 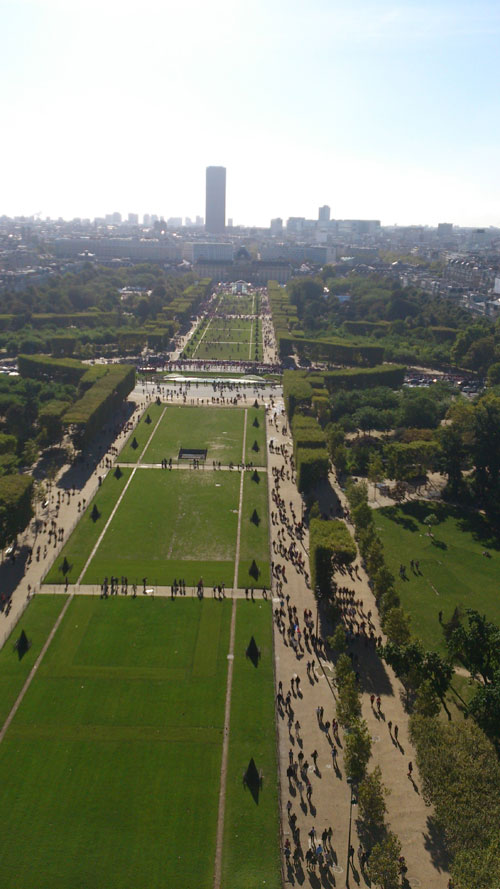 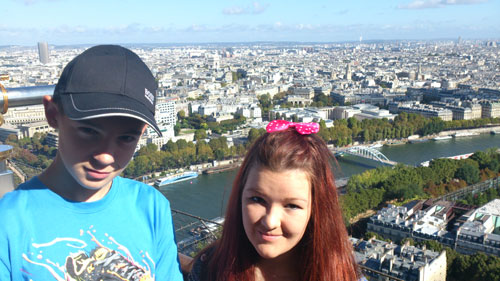 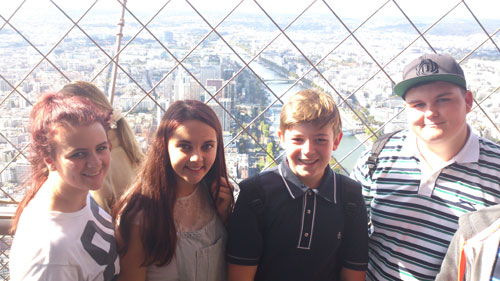 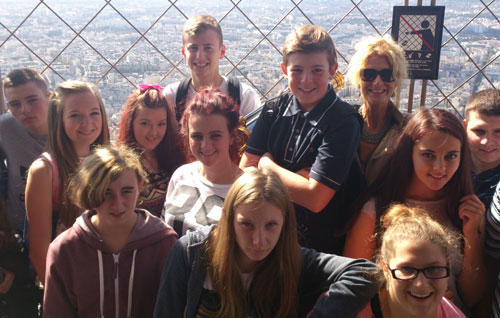 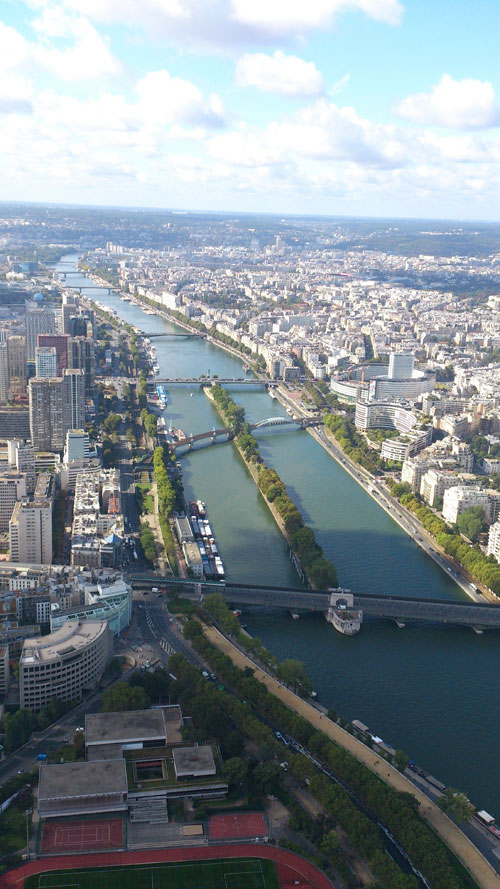 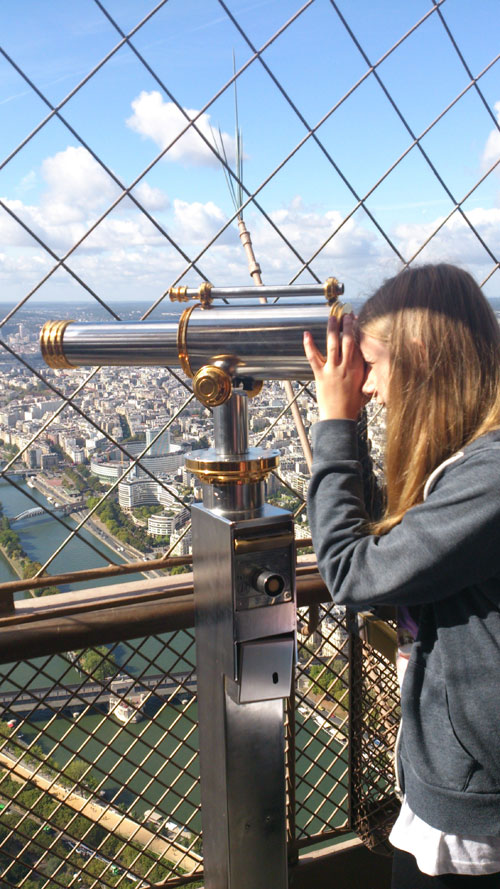 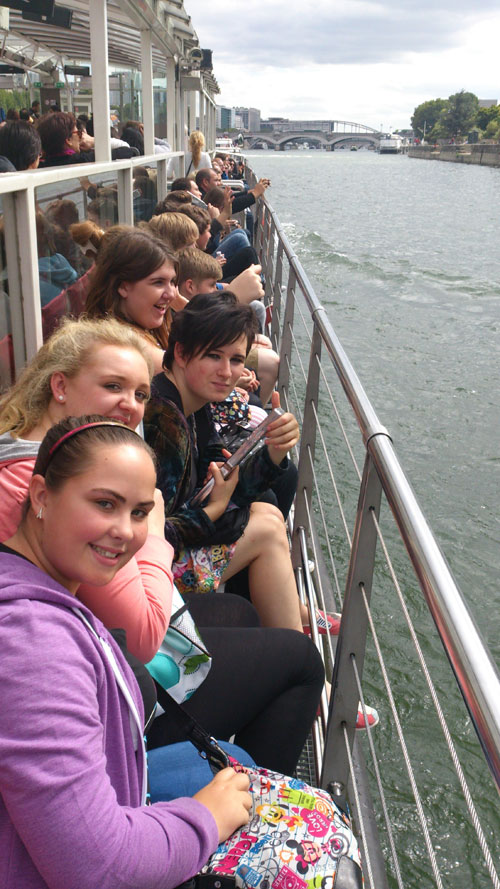 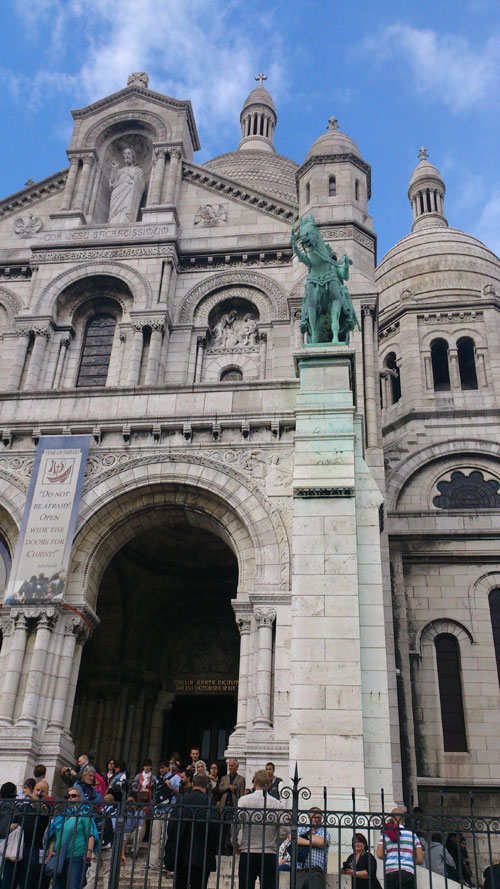