GCSE and BTEC Media pupils from Year 9 & 10 went on a three day educational trip to London between March 6th-8th. The pupils attended a workshop with actress Lorraine Bruce, where they learned about staging a scene and camera angles.

They attended a second workshop the following day at the British Board of Film Classification on Soho Square, learning about why films are given age certificates.

The pupils then went to the V&A and Natural History museums and went on a walking tour along the banks of the Thames. The highlight of the visit came on the final day when everyone went to the Warner Bros studios at Levenden to go on the ‘Making of Harry Potter’ Studio Tour. 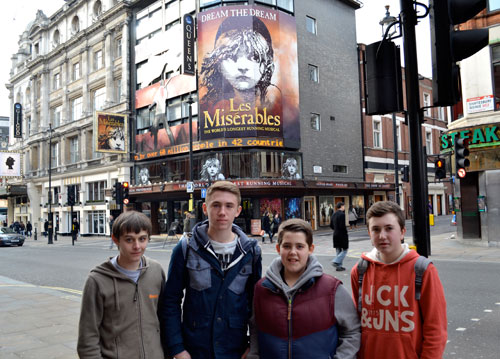 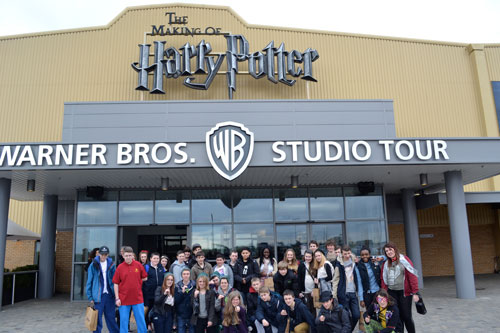